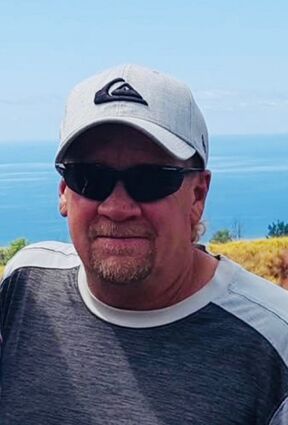 Terry Leonard of Green River, Wyoming passed away suddenly at his home in Green River on July 26, 2021 at the age of 59.

He was born February 15, 1962 in Greybull, WY to Brooks and Janet Leonard. He attended schools in many areas until his parents settled in Green River, WY where he attended high school and achieved his GED in 1981.

Terry married Kathrin Gardea in 1979 and welcomed daughter Jessica in 1980. Terry and Kathrin would later divorce. He worked at Tuckers Garage from 1979 until he became a Shotfire at Allied Chemical. After being laid off from Allied Chemical, Terry joined the...