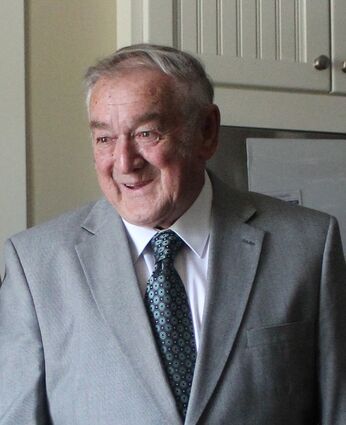 Steve Myska, 86, passed away Monday, July 12. 2021 at his home in Rock Springs, Wyoming. He was a life-long resident of Rock Springs. He died following a lengthy illness.

Steve was born June 16, 1935 in Denver, Colorado; the son of Steve and Nellie Levitt Myska.

He attended school in Rock Springs, Wyoming and was a 1953 graduate of Rock Springs High School. He completed an apprenticeship to become an electrician.

He was owner of Model Conoco Service for 41 years until his retirement in 1997....