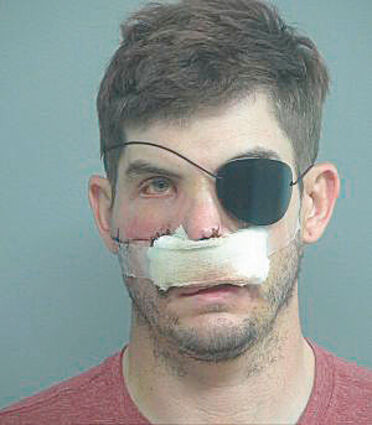 A man the Green River Police Department alleges started a shootout with officers July 6 is facing nine felony charges that could lead to a lifetime in prison.

Matthew Riley Culley, 33, of Green River, made his initial appearance Friday before Circuit Court Judge John Prokos and was issued a $1 million cash only bond. His charges consist of first degree attempted murder, four counts of aggravated assault, felonious restraint, two counts of interference with a peace officer and property destruction. The attempted murder charge alone could result in a lifetime sentence in prison without parol...