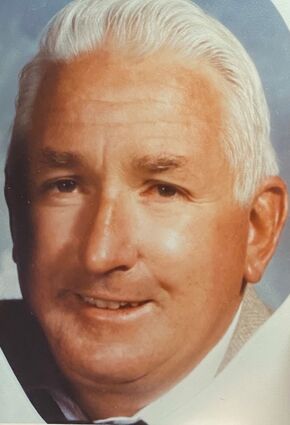 Harold Stanton, 82, passed away Saturday, July 3, 2021 in Rock Springs, Wyoming following a sudden illness. Mr. Stanton was a resident of Rock Springs for the last 50 years and former resident of Michigan, California, and Wisconsin.