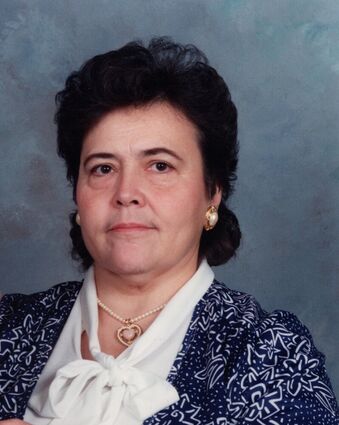 Marion Sonja Churich Lukich Oneida Guerra, 83, passed away on Tuesday, June 22, 2021 at her home in Green River, Wyoming. She was a longtime resident of Green River and former resident of Bingham, Utah.

She was born April 27, 1938 in Bingham Canyon, Utah; the daughter of Rada Lukich and Sophie Churich.

She married Henry Rupert Oneida on October 18, 1955 in Bingham Canyon, Utah and had six wonderful children together. They were later divorced.

She married Eleuterio Guerra-Decelis on May 28, 1977 in Sandy, Utah and together had one daughter, Alicia Bernad...