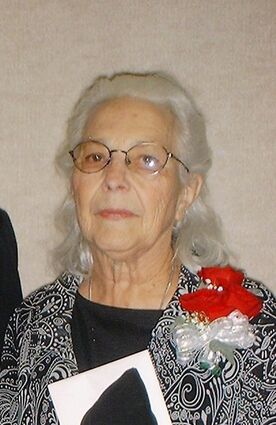 Frances Newton, 90, passed away Wednesday August 26, 2020 at Sage View Care Center in Rock Springs, Wyoming. She has been a resident of Sweetwater County since 1961.

She was born on January 17, 1930 in Raton, New Mexico, the daughter of Ola and Edna Johnson.

Frances graduated from Des Moines High School in New Mexico with the class of 1947.