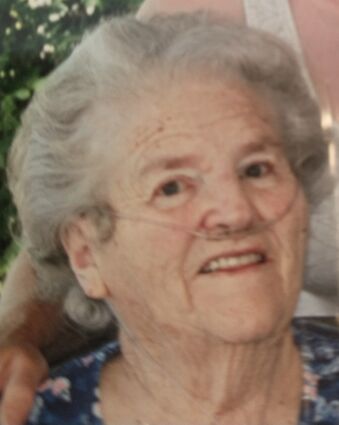 Ethel Fiscus-Fletcher, 85, passed away Thursday, June 10, 2021 at Rangely Hospital in Rangely, Colorado. She was a resident of Rangely for the last five years, and former resident of Wyoming and Montana.

She attended schools in Okanagan, Washington.

Ethel married Lloyd Fiscus on August 18, 1953 in Farson, Wyoming, and he preceded her in death on August 23, 1986 in Grand Junction, Colorado. She later married Charles Dale Fletcher on December 28, 1990 in Meeker, Colorad...