Hospital board member steps down after five years 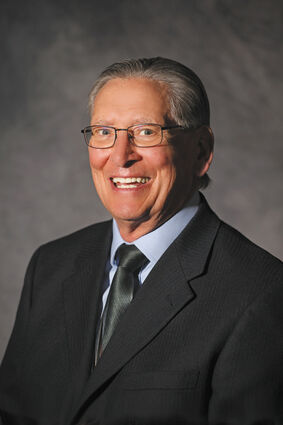 After serving five years on the Memorial Hospital of Sweetwater County Board of Trustees, Richard Mathey did not reapply for a second term.

Mathey, the board vice president, has said his drive to serve as an MHSC trustee came from his understanding that healthcare is a vital part of this community. He wanted to help it thrive. When a board position opened up, he thought it was a good fit.

His fellow trustees say it was the perfect fit.

"Richard will most definitely be missed at MHSC," said Taylor Jones, president of the MHSC Board of Trustees. "Richard has been an extremely valuable member...