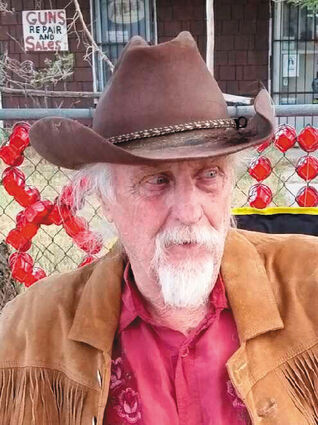 He was born on August 11, 1940 in Rock Springs, Wyoming, the son of Lourin Lawrance Lowell and Belva Walker.

Lawrance attended schools in Green River and graduated from Lincoln High in 1958.

He married Sonia Maldonado and had three sons. They later divorced.

He married Carol Rosine Banzhaf in Green River on December 27, 1975.

Lawrance was a Navy veteran who served during the Vietnam era after enlisting in 1958.

He worked on the Flaming George Dam before working for Union Pacific Railroad...