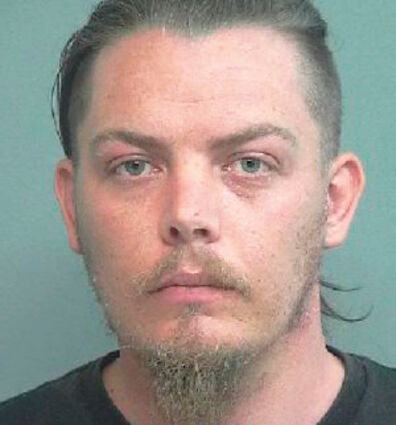 ROCK SPRINGS - Christopher James Nielsen has been sentenced to life in prison without parole on first-degree murder charges for the death of a 5-year-old boy in his care.

Nielsen, 27, was arrested Nov. 14, 2019, and originally charged with aggravated child abuse due to injuries sustained by a boy in his care in Green River. The 5-year-old was transported to Memorial Hospital of Sweetwater County and then flown to Primary Children's Hospital in Sal...