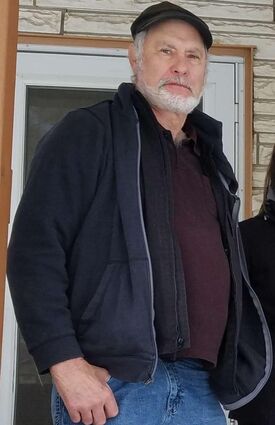 Mr. James was born September 15, 1952 in Cheyenne, Wyoming; the son of Jack James and Geraldine Kobler.

He attended schools in Rock Springs, Wyoming and was a 1970 graduate of Rock Springs High School. Mr. James also attended the University of Wyoming where he earned a Bachelor's of Science Degree in Accounting.

Mark married Nioma Yetter and she preceded him in death October of 1979. He married Rita Cordova, and they later divorced.

He was the Owner and Ope...