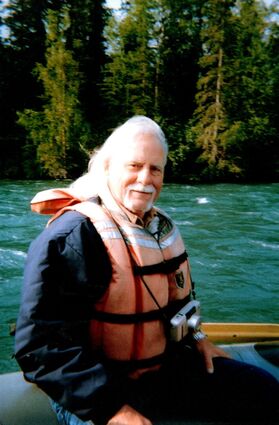 Leslie Allen McCurdy, 72, passed away Sunday, May 9, 2021 in Lewistown, Montana. He was a resident of Montana for 13 years and former resident of Rock Springs, Wyoming.

He married Darrellene S. Tatro on August 15, 1972 in Rock Springs, Wyoming and she preceded him in death on December 7, 2008 in Lewistown, Montana.

Mr. McCurdy worked for FMC for over 40 years until his retirement in 2008.

He enjoyed hunting, fishing, and was an avid outdoors man.

Survivors include one son, Jeremy McCurdy and wife Jordan of Rock Springs, Wyoming; one daught...