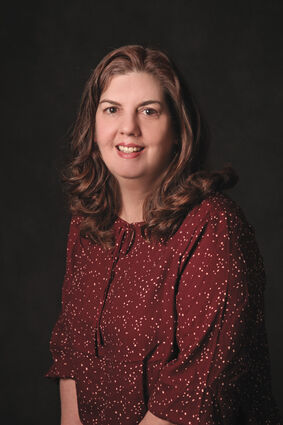 Western Wyoming Community College has a vacancy on its board of trustees after a member announced her resignation Tuesday over concerns about a proposed board removal policy.

Carla Hester-Croff, who was elected to her first team in Nov. 2020, resigned Tuesday morning prior to an informal discussion about the board of trustees' policies. The board accepted the resignation Wednesday.

In a written statement, Hester-Croff thanked residents for the support she received in being elected to the board, but said transparency of the college's actions were not supported by the college.