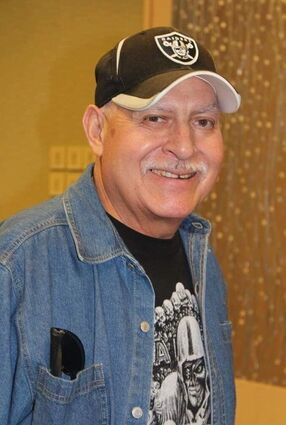 James "He Says" Fernandez, 68, passed away on Friday, March 14, 2021 at St. Josephs in Salt Lake City, Utah. He was a lifelong resident of Rock Springs, Wyoming.

He was born on April 16, 1953 in Rock Springs; the son of Emilio C. Fernandez and Corina Gonzales.

He married Jerrie McArthur on April 14, 1972 in Rock Springs, Wyoming and they later divorced but remained friends.

James was employed by Jim Bridger Power Plant for many years. He also worked for Sweetwater School District #1 in maint...