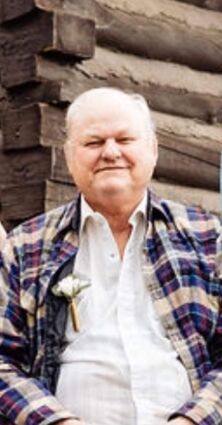 Richard S. Lee Sr., 73, passed away Friday, April 30, 2021 at his home surrounded by his loving family. He was a resident of Green River, Wyoming for the last 43 years of his life.

He was born on July 5, 1947 in Bismark, Missouri, the son of Fred Lee and Ola Mae Henderson.

He worked as a miner for Solvay Minerals for 21 years until his retirement in 2007.

He enjoyed spending his time with family, camping, hunting and fishing. He was loved by all and will b...