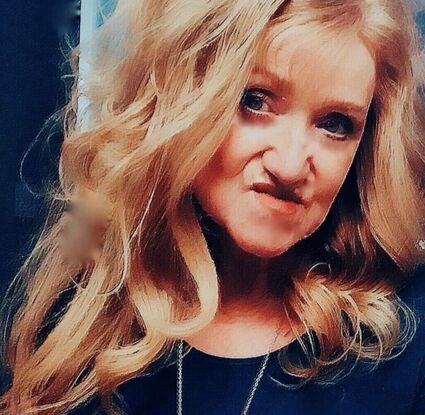 Jeri Lynn Coleman, 61, passed away Sunday, April 4, 2021 at her home in Green River, Wyoming. She was a resident of Green River for the last three years and former resident of Montana.

Ms. Coleman was born December 31, 1959 in Saint Louis, Missouri; the daughter of Rev. Richard L. Coleman Sr. and Betty J. Honea. Her parents were stationed in Missouri with the Salvation Army. Her father later became a minister with the Nazarene Church before his and Betty's untimely deaths in 1966.

Jeri Lynn was a free spirit who loved to explore new areas, liv...