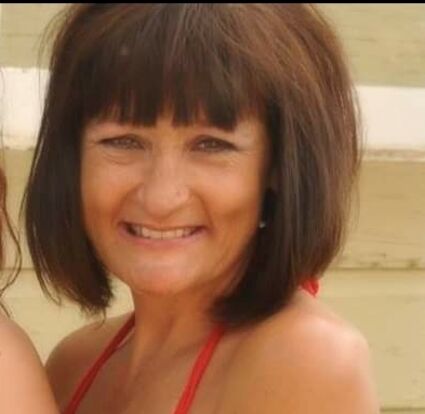 Leslee Dawn Wood-Saderup, 56, passed away on March 8, 2021 at her home in Green River, Wyoming. She was a Sweetwater County resident for two years and a former resident of Fernley, Nevada.

Leslee graduated from Lincoln County High School with the class of 1983 before becoming a nurse.