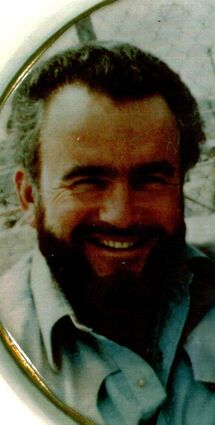 John Ussery, 78, passed away on Wednesday, March 10, 2021 at Memorial Hospital of Sweetwater County in Rock Springs, Wyoming. He was a resident of Green River, Wyoming for three years and a former resident of California and Oregon.

He was born on November 17, 1942 in San Diego, California; the son of Harry H. Ussery and Margaret M. Morgan.

Mr. Ussery attended schools in Ukiah, California and was a 1960 graduate of Ukiah High School.

Johnny married Clyda Warren, and she preceded him in death in 1967. Later he met Alice Trujillo in Rock Springs in 1982. Alice was the love of his life and tre...