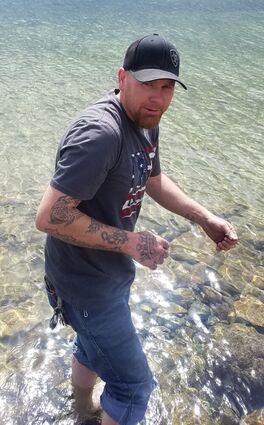 Donald James "DJ" Montoya, 35, passed away on February 27, 2021 at his home in Rock Springs, Wyoming. He was a resident of Rock Springs for 7 years, and former resident of Utah.

DJ was born on February 24, 1986 in Price, Utah; the son of Curtis Ivan Huitt and Victoria Donna Herrera Huitt.

DJ and Camille Taylor spent the last eight years together, he loved her with his whole heart. They were marrie...