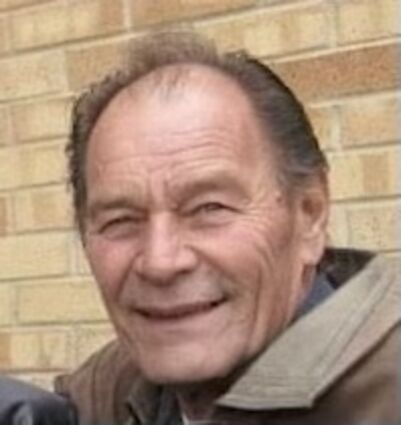 He was born November 7, 1938 in Rock Springs, Wyoming; the son of Carl M. Bozner and Christina Kozola.

Mr. Bozner attended schools in Rock Springs, Wyoming and Ogden, Utah. He was a 1957 graduate of Ogden High School.

Carl served in the United States Army during the Korean Conflict.

He worked as Firefighter for Rock Springs Fire Department for 20 years until his retirement in 1983. Carl also worked for O.C.I. for 10 years. He also owned and operated Mustang Motel.

Mr. Bozner was a member of the Knights of Columbus and the Rock Springs Button Box Club.

He was an avid musician with the button accordion being his favorite. He loved dancing and playing to Polka Music. Carl enjoyed hunting, fishing, camping, rock hunting, and making people laugh. He never met a stranger.

He is preceded in death by his wife, parents, one sister, Dorothy Woodard, and his furry best friend, Roxy.

A Mass of Christian Burial will be conducted at 11:00 A.M. Tuesday, March 16, 2021 at Saints Cyril & Methodius Catholic Church, 633 Bridger Avenue, Rock Springs, Wyoming. Interment will be in Rock Springs Municipal Cemetery. Masks and Social Distancing will be required.