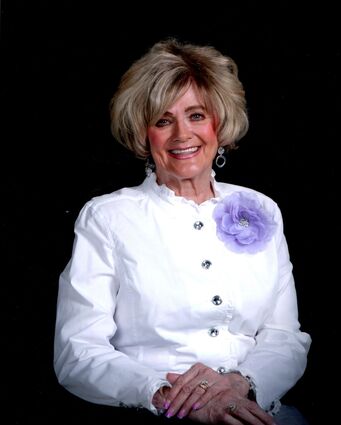 She was born on February 13, 1934 in Rock Springs, Wyoming; the daughter of Lawrence Welsh and Mary Fornengo.

Beverly attended schools in Reliance, Wyoming and was a 1953 graduate of the Reliance High School where she enjoyed being a cheerleader.