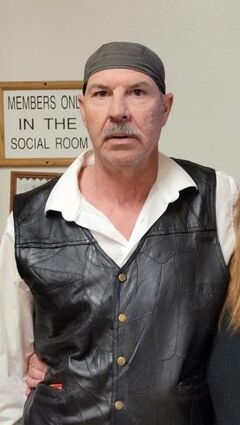 He was a lifelong resident of Wyoming.

He attended schools in Green River and Worland, Wyoming where he graduated from Colter High school in 1989.

Cory married Jackie Morrison on April 20, 1991, and they later divorced.

Mr. Stine worked for the Holiday Inn as a maintenance man.

Following cremation, a celebration of life will be conducted at 11:00 A.M. Thursday, March 4, 2021 at Fraternal Order of Eagles Aeire 2350, 88 North 2nd East Street, Green River, Wyoming. Inurnment will be held at Rest Haven Memorial Garden at a later date.