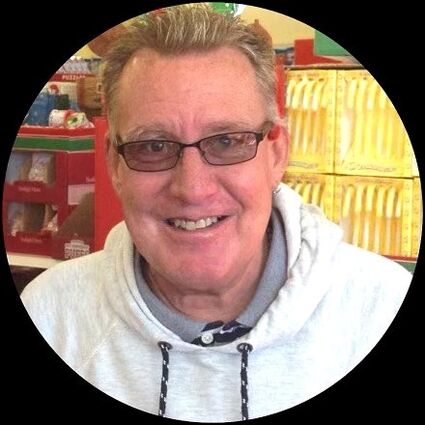 Jon Anthony Collins, 61, passed away on Saturday, February 6, 2021 at his home in Green River, Wyoming.

He was born on November 3, 1959 in Rock Springs, WY, the son of Jack Collins and Donna Marguerite Rogers.

He married Donna Evans Collins in Rock Springs, WY in 1984. They later divorced.

Jon worked as the general manager of Big Thicket Broadcasting.

Survivors include his brother Micha...