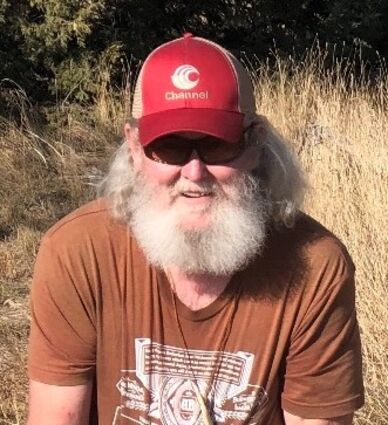 David Eugene Cowan, 68 passed away Tuesday, February 9, 2021 at his home in Rock Springs, Wyoming. He was a resident of Rock Springs for two and a half years and is a former resident of Denver, Colorado.

He attended schools in Denver, Colorado and was a 1971 graduate of Bear Creek High School.

He worked as a self-employed professional painter for 45 years until his retirement in 2016.