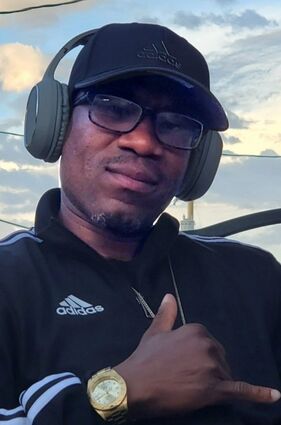 He was born on November 1, 1976 in Republica Da Guine Bissau, the son of Joao Jose Da Silva and Elizabete Maria Ferreira.

William attended schools in Republica Da Guine Bissau, where he grew up.

He married Jennifer Tisdale in Green River, WY on October 21, 2020.

He had a fondness for sports, cars, golf, and basketball. He loved animals, cooking, listening to music, dancing, shopping, traveling and taking pictures. He enjoyed spending his time with his family and going to church.

Cremation will take place and private family services will be held.