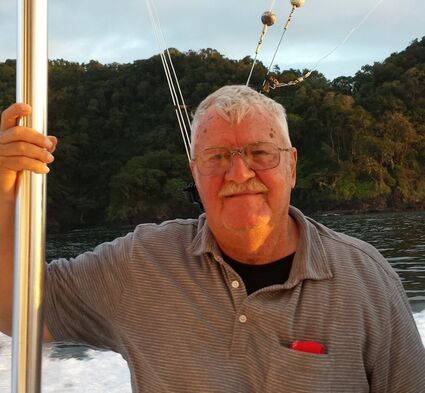 Gordon Johnson, 78, passed away on Thursday, January 7, 2021 at his daughters' home in Green River, Wyoming. He was a longtime resident of Superior, Wyoming and former resident of Rock Springs, Wyoming and Austin, Minnesota.

He was born on December 28, 1942 in Fort Benning, Georgia; the son of John Johnson and Mabel Preuss.

Mr. Johnson attended schools in Rose Creek Minnesota and was a 1961 graduate of the Rose Creek High School.

He was a United States Navy Veteran and retired from the National Guard.