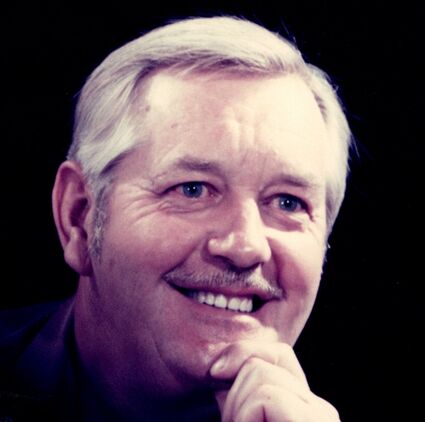 Leonard J. Ormandy, 91, passed away Friday, December 25, 2020 at his home in Green River, Wyoming. He was a resident of Green River for 45 years and a former resident of Nottingham, England.

He was born on February 5, 1929 in Woodhorn, England; the son of William Ormandy and Levinea Green.

Leonard attended schools in Newbiggin-by-the-Sea Northumberland, England. He was a 1943 Graduate of the Secondary School.

Leonard worked as a Underground Miner for Allied Chemicals for 22 years until his ret...