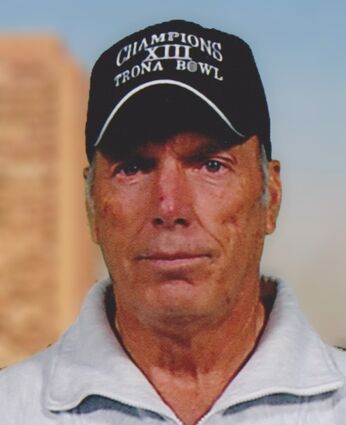 Edward Lavern Harsha, 81, passed away on December 21, 2020. He died peacefully in his home with his wife at his side.

Edward was born on March 31, 1939 in Rock Springs to Hannah Marie "Dottie" Warby and Glenn Edward Harsha. He was raised in Green River by his mother and his stepfather, Clarence Bower. He attended school in Green River and graduated from Green River High School in 1957. Edward then entered the United States Navy, where he completed training at the Aviation Electronics Technician School and the Naval Air Technician Training Center. He served in the Navy for five years and wa...