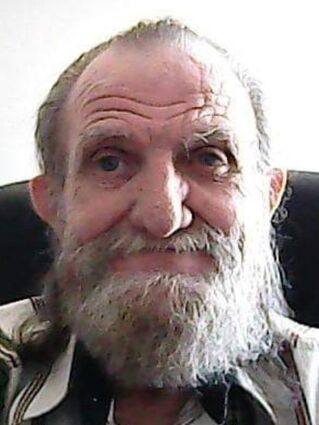 James Perry Nelson Jr., 71, passed away Monday, December 14, 2020 at his home in Green River, Wyoming. He was a former resident of Keene, Texas.

He was born on January 13, 1949 in Cleburne, Texas, the son of James Perry Nelson Sr. and Helen Arlene Henderson.

James attended Keene Elementary school, and Cleburne Academy before graduating from Grand Prairie High School with the class of 1967.

James was self employed doing paint and body work for 38 years until his retirement in 2012.

He enjoyed spending his time with his friends and family, fishin...