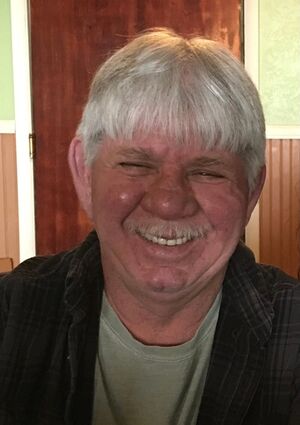 James "Jim" Allen Jones, 61 passed away on Friday, December 18, 2020 at his home in Rock Springs, Wyoming. He was a long-time resident of Rock Springs and former resident of Oceanside, California. Jim died surrounded by his loving family.

He was born December 30, 1958 in Oceanside, California; the son of Brad Jones and Donna Jean Moore.

Jim attended schools in California and Rock Springs, Wyoming. He was a a 1976 graduate of Rock Springs High School. He earned his mechanics degree in the military.