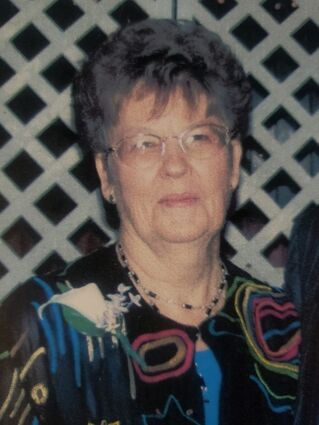 Joan Cederburg passed away peacefully in her sleep on December 8, 2020, after a long battle with Alzheimer's. She was a lifelong resident of Rock Springs, Wyoming.

Joan was born on March 1st, 1938 in Rock Springs, Wyoming; the youngest daughter of John Matthews and Mary Ryder.

She was a graduate of the Rock Springs High School.

Joan married Bill Cederburg in Rock Springs, Wyoming on November 9, 1957. They had one son, and were married for 56 years. Bill preceded her in death on March 18, 2013.

She worked as a secretary for Sweetwater County School District Number one, until taking a positi...