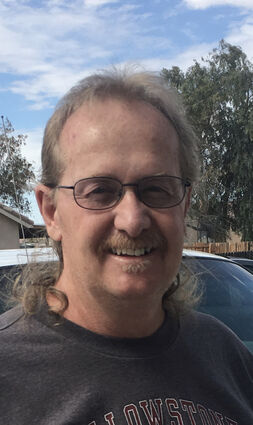 Carl Phelps Morgan died on December 2, 2020, at the age of 65. Carl was born in Rock Springs, WY on April 30, 1955. He graduated from Green River High School in 1973, played in the school's band, and was a diver on the swim team. After high school, Carl served in the United States Navy as a boiler technician, and later worked as a carpenter and a truck driver. He enjoyed spending time with his family playing board games and working on creative projects. Carl enjoyed swimming in the ocean, riding Harleys, shooting pool, hiking, photography, playing his guitar, and calligraphy.