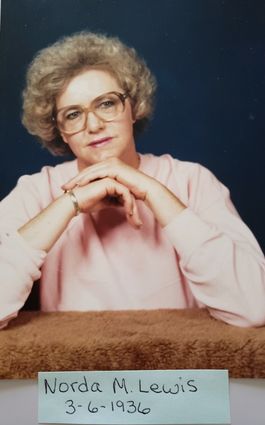 She was born on March 6, 1936 in Kanab, Utah; the daughter of Ozro Millett and Inez Adams.

Her interests include cooking for her family, outdoors, wildlife, spending time with her dogs, cleaning and keeping things very tidy. She was an avid reader especially if it...