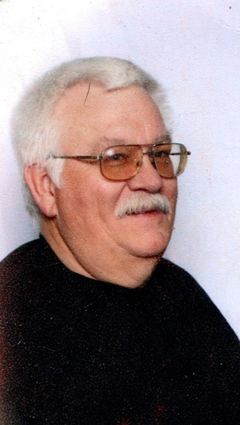 Keith Swanson, 63, passed away on Friday, November 27, 2020 at Memorial Hospital of Sweetwater County in Rock Springs, Wyoming. He was a resident of Green River for 40 years and former resident of Washburn, Wisconsin.

He was born in Washburn, Wisconsin on December 17, 1956; the son of Kenneth Swanson and Florence Strecker Swanson.

Mr. Swanson attended schools in Washburn, Wisconsin and was a 1975 graduate of Washburn High School.

He married Melodie Morison in Green River Wyoming on January 12, 1983.

He was employed by Lewis...