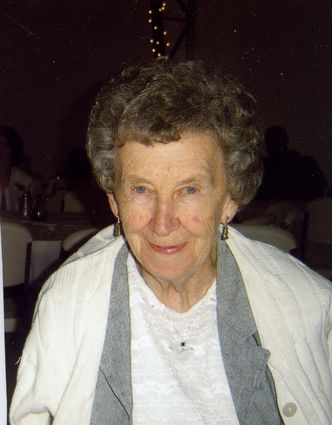 Margaret was employed by the Karmelkorn shop for one year, then wen...