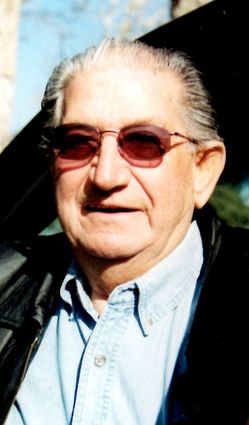 Chris Leventis, 88, passed away with his loving family at his side on November 22nd, 2020. He was a long time resident of Green River and most recently Cheyenne, WY.

He was born July 6, 1932 in Zatouna, Greece, the son of George and Katherine Leventis.

In 1948 at the age of 16, he immigrated to the United States. He proudly gained his American citizenship in 1950. He was drafted into the United States Army in 1952 and served as a Corporal in the Infantry Division during the Korean War. After returning from service, he lived in Detroit and San Francisco until settling in Denver.