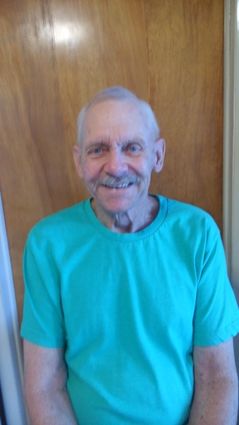 Robert "Bob" Speck, 71, passed away Wednesday, November 18, 2020 at Huntsman Cancer Institute in Salt Lake City, Utah. He was a resident of Rock Springs for 47 years and former resident of Colorado.

He attended schools in Rifle, Colorado and was a 1967 graduate of Rifle High School.

Robert served in the United States Army during the Vietnam War.

He worked for Sweetwater County Road and Bridge for 15 years until his re...