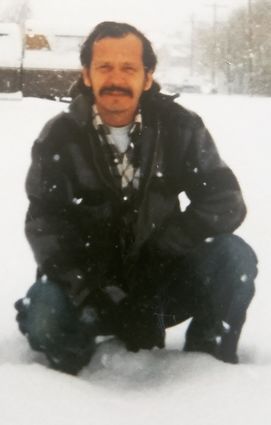 Juan Jauregui, 62 passed away Saturday, October 31,2020 at Memorial Hospital of Sweetwater County. He was a resident of Rock Springs for 25 years and is a former resident of Mexico.

He attended schools in Guadalajara, Mexico.

Juan worked at Outlaw Inn for 9 years until ill health forced him into retirement.

Mr. Jauregui was a member of Holy Spirit Catholic Community,

He enjoyed spending time with family, watching soccer, boxing, tinkering with anything he could get his...