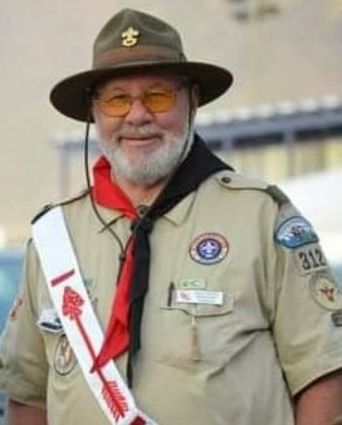 Dennis "Marco" Mark Rubeck, 73, passed away Tuesday, November 3, 2020 at his home in Rock Springs, Wyoming. He was a resident of Rock Springs for 72 years and former resident of Nebraska.

He worked as a water truck driver for Egbert Water Service for fifteen years. Marco also worked as a truck dr...