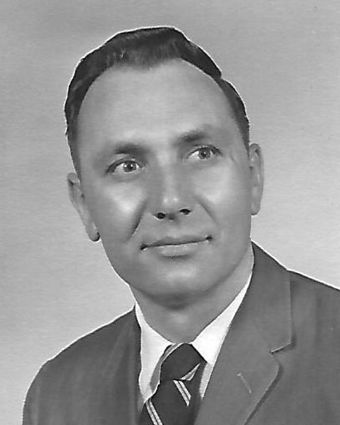 After eleven years of Ohio Banking moved to the West. Worked at Cheyenne National Bank as Vice President, then went 0 the Stockgrowers Bank of Evanston Wyoming as President, then moved to First Security Bank o...