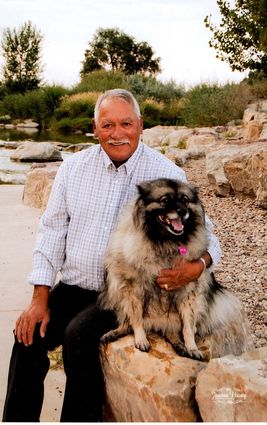 Donald Munoz, 74, passed away on Friday, September 25, 2020 at Mission at Castle Rock in Green River, Wyoming. He was a resident of Green River for over 50 years and former resident of California.

Mr. Munoz was born August 7, 1946 in Oxnard, California; the son of Martin Munoz and Bertha Chavira.

He attended school in in Port Hueneme, California and was a 1965 graduate of Port Hueneme High School.

Mr. Munoz was a United States Army Veteran having served in the Vie...