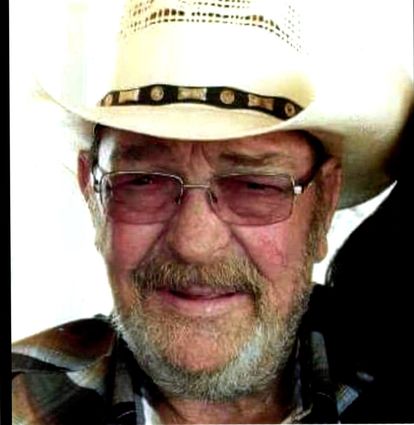 Lewis L. Brown, 73, passed away Wednesday, September 2, 2020 at his home in Rock Springs, Wyoming. He was a resident of Rock Springs for the last 50 years and is a former resident of Missouri.

Lewis worked for a local mechanic for many years, and then worked at the Jim Bridger Plant while it was being built. Later, he went to work at FMC where he worked as a miner...