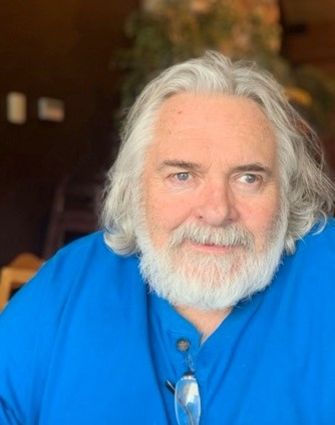 Anthony "Tony" M. Angelovic, 66, passed away Sunday, August 30, 2020 at his home in Pinedale, Wyoming. He was a life-long resident of Wyoming.

Mr. Angelovic was born on October 10, 1953 in Rock Springs, Wyoming; the son of William H. Angelovic and Dorothy J. Hill.

Tony worked for Wylie Construction for a few years after high school; he then became co-owner and operator of A&A Construction and Sage Construction. After his work in construction he took a position with FMC Chemical where he worked until his retirement in 2014.

He was a Reiki Master.

He was preceded in death by his parents, William "Harry" Angelovic and Dorothy J. Angelovic as well as his maternal and paternal grandparents.