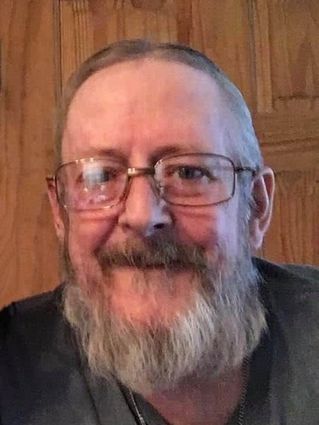 He was born on May 25, 1954 in Salt Lake City, Utah, the son of "Johnny" Vivian Oliver Johnson and Frances Lucille Cooper Johnson.

He worked as a shop maintenance technician for Black Butte Coal until his retirement in 2007.

David enjoyed spending his time playing the guitar, fishing, rock collecting, and going on adventures into the county.