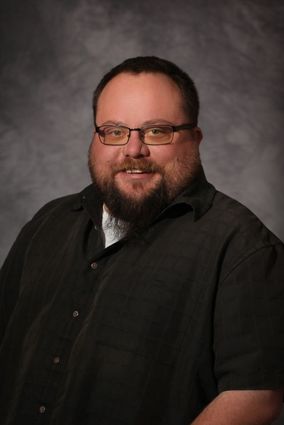 He was born in Jackson Hole, Wyoming on August 28, 1982, the only child of Ronald and Chris Tyler.

While in Denver he met his future wife, Kristi Itao, and they married on August 6, 2006. They relocated to Grants Pass, Oregon where their daughter, Chloe Leilani Tyler; was born on August 29, 2007. They later divorced, and he then relocated back to Rock Sp...