The biggest fight of his life 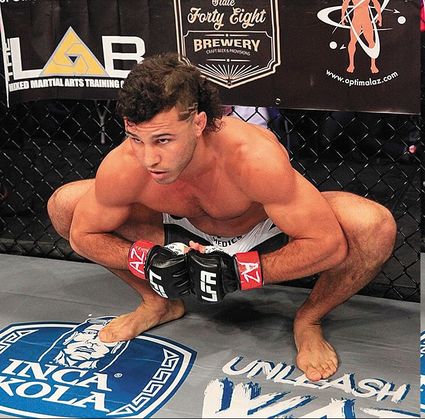 "Magic" Mike Hamel's daily routine consists of training at the gym three times a day, with breaks between sessions consisting of time spent with his wife and his two dogs.

Come Friday, Hamel admits it will be different story as soon as his entrance music starts.

Hamel, a former Green River resident, will be fighting at Bellator 243 at Mohegan Sun Arena in Uncasville, Connecticut. Bellator is the second largest mixed martial arts promotion in the United States. It will be Hamel's first time competing for the pro...