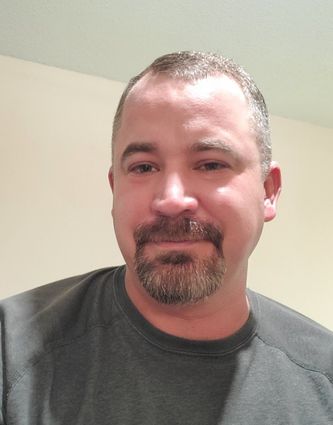 Trevor was born December 30, 1979 the son of Christopher Benboe and Sherrie Grant.

Mr. Benboe attended schools in Havre, Montana and Thermopolis, Wyoming and was a 1998 graduate of the Thermopolis High School.

Trevor was employed by Ciner as...