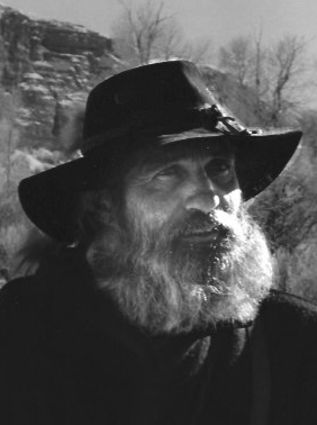 Ona attended schools in Luray KS, and graduated high school there in 1959.

He married Mary Ann Anderson and they later divorced. Ona wed his second wife Doris Cochrun at Owls Nest Camp Ground on May 28, 1988. They were happily married for 28 years. She preceded him in death on November 9, 2016.

Ona worked for the Union Pacific Railroad as a line man for 49 years.

He enjoyed building houses and cabins as...