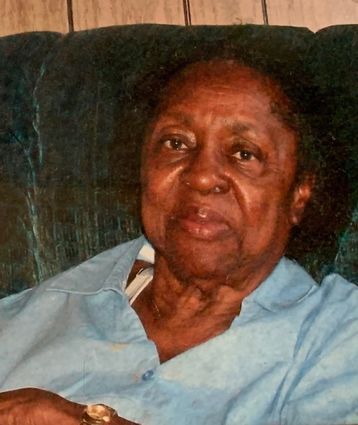 Mary Magdalene Collins, 89 passed away on Monday, August 3, 2020 at Mission at Castle Rock in Green River, Wyoming. She was a resident of Rock Springs, Wyoming for the past 70 years and former resident of Alabama. Mary has been in ill health for the past one year.

She was born on September 25, 1930 in West Blocton, Alabama, the daughter of Henry Curse and Lena Wilson.

Mary was employed by Sage View as a cook for twenty-three years as...