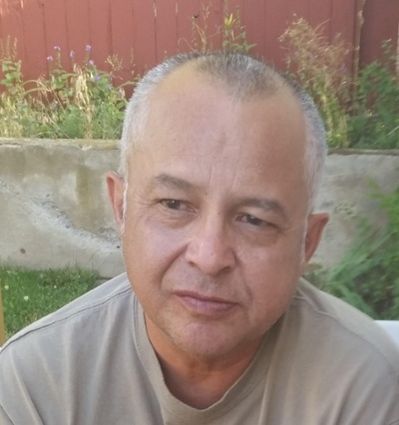 Joe Christopher Lain, 60, passed away Friday, August 16, 2019 at his home in Rock Springs, Wyoming. He was a resident of Rock Springs for the past eight years and is a former resident of California.

Mr. Lain was born on August 5, 1959 in Worland, Wyoming; the son of Robert Lain and Amelia Ledesma.

He attended schools in Wyoming and Colorado; Joe was a 1977 graduate of the Steamboat High School.

He worked as a truck driver at FedEx Freight for many years.